CFYE launched the first Call for Solutions in Morocco in 2022 to co-invest in innovative private sector-led initiatives that create, improve, or match decent work for youth in Morocco, focusing on women in particular. The below portfolio represents the winners of the first Call of Solutions. Our Country Lead for Morocco is Farah Fawzi.

Morocco has demonstrated its reliability as a hub for manufacturing. With a country of 36.5 million, its geographical location has proved beneficial for serving markets across Africa, Europe, and the Middle East in a timely and cost-effective manner.   With this strong foundation, the government has attempted to expedite economic growth throughout the years by committing to sustained reforms to modernize the economy and reduce dependence on the agricultural sector. However, the private sector’s growth has not kept pace with the labour supply.  Indeed, the working-age population has been growing on average by roughly 400,000 annually, while only 140,000 new jobs are created every year.

A low-skilled yet consistently growing workforce, a lack of job creation, and a weak entrepreneurial culture have led to sluggish growth and serve as major impediments which prevent Morocco from reaching its full economic potential.

This occurrence of low job demand and a gap in the necessary skills required for employment gives rise to alarming unemployment figures; in urban areas, youth unemployment is close to 40%. In rural areas, these figures are significantly lower at 11.3%, where employment for youth is comprised of informal jobs predominantly in the agricultural sector. Over half of urban women remain unemployed (50.9%). Paradoxically, these figures are higher still for women with graduate degrees, signifying a lack of support structures along with conservative norms regarding women’s employment.

There are four major challenges to youth employment in Morocco: low job creation, lack of inclusion, skills mismatch and poor quality of jobs. Action is needed to stimulate economic growth, tackle the skills mismatch in the labour market, address the exclusion of women and youth from the labor force and improve the decency of existing jobs.

Our Portfolio in Morocco

Based on Moroccan youth’s ambitions and the current needs of the employment market, we developed a portfolio that prioritizes jobs in manufacturing and ICT-enabled sectors. The total number of planned jobs based on the portfolio of the first Call will surpass 4.000. Approximately 1.400 of these projected jobs will be new jobs, while the rest will be realized by matching youth to relevant jobs or improving the conditions of existing jobs to achieve decency in work.

Over 58 % of the total planned jobs (around 2.300 jobs) will be targeted and catered to young women.

CFYE’s Moroccan portfolio clearly reflects the ambitions of both its youth and employment market in developing the digital and manufacturing employment sector. Our partners operate in the most diverse fields – from agtech platforms to offshoring consulting – yet all bring innovative ideas to solving youth unemployment and catering to the desires and skills of youth. 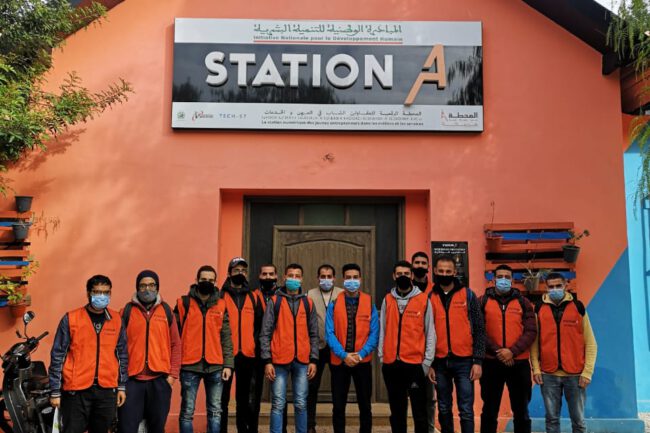 With CFYE’s investment, we will be able to develop a hyperlocal entrepreneurial ecosystem in Morocco. Through our innovative and impactful platform, we aim to integrate, collaborate and champion our community of AEs and VSEs to support and inspire future young entrepreneurs.

The financial and technical support from CFYE, bolstered by our innovative digital skills and agronomic practices, will encourage sustainabile employment in Morocco. By developing our organizational growth, we address key societal issues such as the gender gap in decision-making roles. 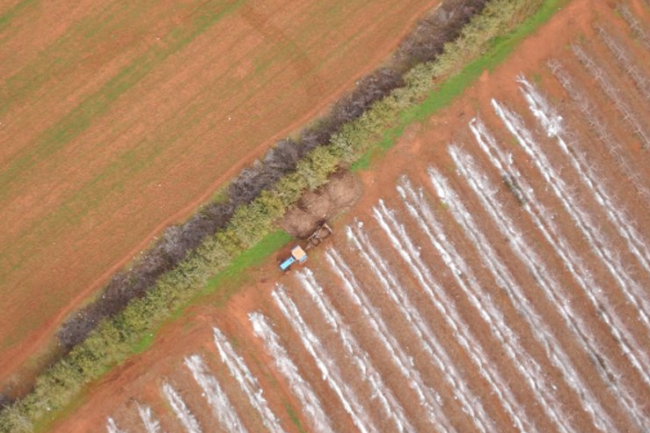 Our consortium has combined forces to empower youth and equip them with the appropriate digital skills in agtech. CYFE’s support will increase the chances of business expansion and growth, leading to increased job creation for youth and women. 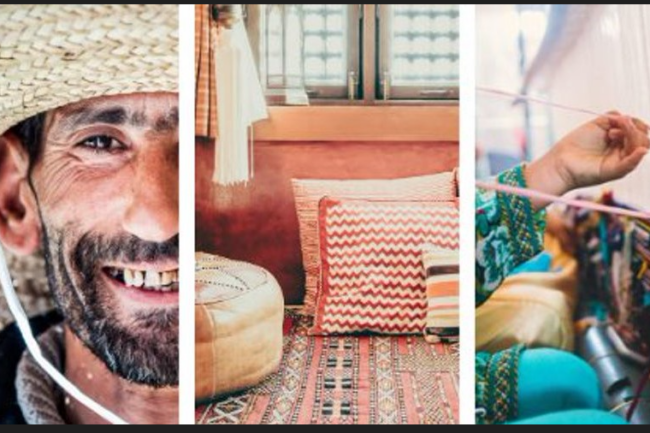 MyTindy empowers local artisans to sell their products online, integrating them into the wider e-commerce system. With CFYE’s grant, we will impact more young people and provide them with the opportunities for decent work: better prospects for leadership roles, alongside independence and flexibility.

CFYE’s grant will enable us to expedite the expansion of our organization in the market. By improving our facilities we aim to enhance the productivity and satisfaction in our work spaces. This will eventually lead to the creation of more jobs and improved working conditions of the existing staff.