CFYE launched a Call for Solutions in Senegal in 2022. The Call invited businesses with innovative solutions to apply for the grant. The below portfolio includes the winners from the first Call of Solutions. Aminata Diouf is the Country Lead for Senegal.

With a population of just over 17 million, Senegal has enjoyed political stability and democratic solidity since its independence in 1960.  However, this has not exempted the country from the negative impact of unemployment. Indeed, the rate for unemployed youth under the age of 35 rose drastically from 12.2% in 2011 to 20.6% in 2016. This is significant given that over 80% of the population is under 35 and although those figures are lower in rural areas, a large part of the working youth are underemployed due to the precariousness of the agricultural sector, which is dominated by informality and seasonality, and the lack of formal jobs in other sectors.

In Senegal, there are approximately 300,000 new entrants to the labour market each year, while the supply of new jobs is estimated at only 30,000. It is, therefore, clear that there are not enough decent opportunities being created for Senegalese youth. Hence, it is not surprising that almost 90% of youth are employed in informal jobs, and most of those jobs can be characterized as unsatisfactory in terms of job security and income level. The COVID-19 pandemic has further compounded the vulnerability of youth and women in the informal sector.

The CFYE Youth Action Research found that urban youth struggle to find employment and consider the salaries they are offered to be insufficient to sustain an entire family. Many lack basic education, and few have had any vocational training.

Significantly, young people’s aspirations vary strongly, from those willing to accept any job as long as the salary is enough to get by, to those who yearn to set up their own businesses such as honey processing, laundry, and video production. They express confidence in approaching challenging jobs as long as they are within their reach.

Most youths feel that their education has not equipped them adequately for the job market. Employers also report the requirement for additional training to address the lack of soft skills. Action is needed to tackle the skills mismatch in the labour market so that young people are not forced outside of the market and instead help stimulate economic growth. The Challenge Fund for Youth Employment will focus on co-funding initiatives with a short to medium-term impact, considering the structural barriers and testing innovative approaches that carry spillover effects on the systemic/macro-economic level.

Our Portfolio in Senegal

Based on the unmet labour demand in Senegal, the aspirations of youth, and the economic potential, we have developed a portfolio focusing on Digital Business Development Services and Green Jobs to stimulate sustainability. Our portfolio in Senegal plans to accomplish more than 7.000 decent jobs for youth. Approximately 2.500 of these projected jobs will be created, while the others will either match youth to decent employment or improve the existing jobs.

CFYE’s portfolio is a mix of waged employment and self-employment initiatives in line with the aspirations of young people. The private entities we partner with bring innovative solutions to agriculture and commercial supply chains, capital assistance, green energy sales, and many other industries, with one paramount goal: to empower youth with meaningful employment. 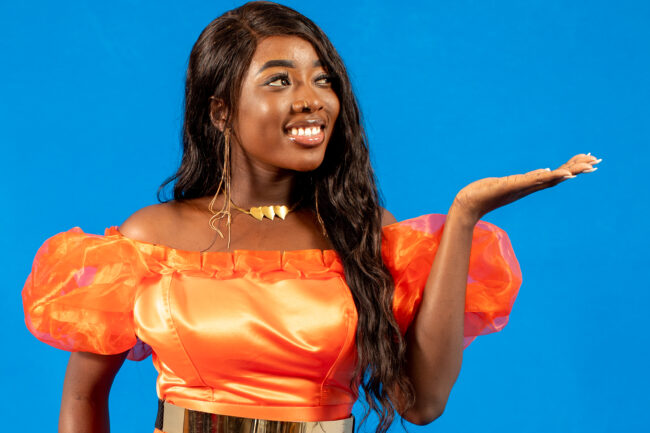 CFYE’s support will help the project to be better designed, proceed more quickly, and reach more young people than it otherwise would have. With the funding from CFYE, we will enable 1,500 young women to run a digital business generating an average monthly revenue of 150,000 CFA. 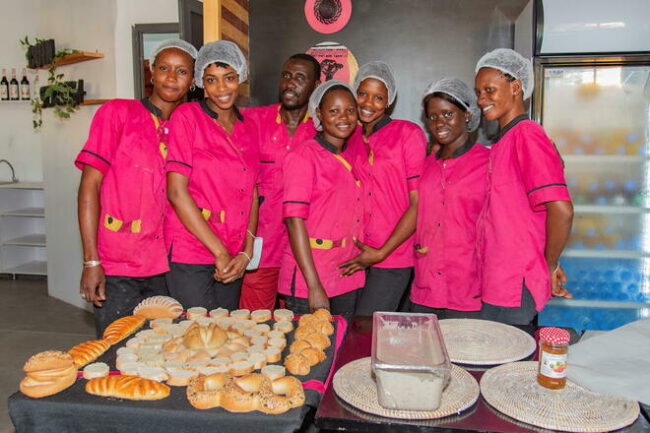 The CFYE grant will enable this project to scale up our capital provisions to reach as many young job seekers in Senegal as possible. The grant and the fund’s technical assistance will enhance the project’s visibility, youth engagement, and social inclusion. 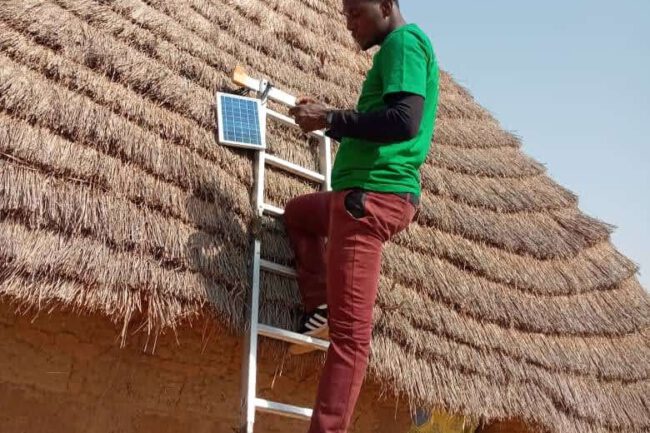 CFYE’s support will improve the program’s effectiveness resulting in the scale-up of our business in Senegal and beyond.The Fund’s expertise in decent work will help create meaningful and inclusive work in our training programs.

CFYE’s support will be crucial for Consortium Jeunesse Senegal’s expansion. The grant funding will make it possible to reate long-term jobs for young people and deliver thousands of young suburban Senegalese women and men affordable, safe and quality leisure areas close to their homes.

CFYE’s contribution allows Bayseddo to streamline the supply chain between fresh food producers and retailers through a B2B E-commerce platform. Moreover, we will be able to aggregate and transform Senegalese retail demand for the agricultural products while providing digital awareness training and financial education to our employees.